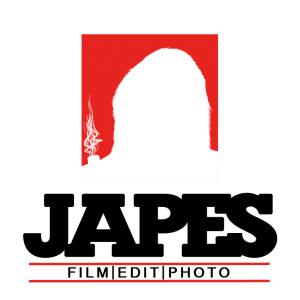 Well, this was different! Although this was awesome fun it was more of a challenge that I initially envisioned; especially after a great number of issues that happened on day one. Basically my editing set-up fell through and so I had to default to iMovie. Safe to say I shall never be using it again after that week! But I took this as a new challenge to face and besides, I was at Glastonbury!

So my initial role was videographer/editor but early on knew I was going to primarily become the editor. This was fine as we had another videographer on board to capture most of the footage.

These short videos were meant to convey the fun and unexpected nature of the Kidzfield. I would have liked to have done more but I believe we portrayed what we got well. Due to privacy settings I currently can’t show you the videos (but I am working on it!) but you can catch them in the meantime here at KidzField on Vimeo. Not all the videos are editing by me and not all the footage is shot by me but with most of them I do play some part in them!

For more information on Kidzfield head over to their website.

NOTE: Photos in this post are by Craig Kirkwood

This site uses Akismet to reduce spam. Learn how your comment data is processed.